The Penguins arrived at Dubai airport and had a short journey to their Hotel situated at the fantastic Yas Island in Abu Dhabi, Both Hugh and Neil had a full day to get over the journey but it wasn’t long before the coaching began. The first session was based at the British School in Abu Dhabi in which the Penguins joined Jason Robinson and the Schools Director of Rugby Ed Lewsey (Josh Lewsey brother) for a carousel of coaching drills.

As well as the British School children a local school of emirates had been invited along and where very keen to learn and develop new skills. The session was split in to 5 different areas Passing & Handling, Tackling Techniques, Speed Agility & Quickness, Evasion and Scoring as well as the 4 coaching stations part of the new HSBC Skill Zone had been erected inside the School gym for players to have a go at the passing section and driving the rugby sled.

Over 100 young people took part and enjoyed each section thoroughly. It was obvious from the start that the British School children take part in some high quality structured PE and rugby sessions and some excellent skills where on show. The Penguins would have loved to spend more time coaching the emirates as they really developed in a small space of time spent with the coaches and the School coach and Teachers who came with them where very thankful for the support given.

From the school the Penguins helped transport the new HSBC skills Zone to Zayed Sports City for the following day’s activities and after helping to erect the zone the coaches knew it would attract a strong following at the next day’s festival.

The following morning both Hugh and Neil arrived at Sport City and played with the skill zone to see what would be the most effective set up to challenge the young people. The tournament has been hailed as the biggest rugby tournament in UAE and with over 2,000 young people arriving aged from 8-18 you could easily see why.

The day began and hundreds of children took part in the skills zone with Hugh, Neil and Jason running through the skills with each group before letting them loose. Although Hugh and Neil tried to look to work with individual groups on some specific coaching the participants had very little time between games to take advantage of the coaches’ expertise.

On the second day of coaching Hugh and Neil set out to find a number of teams who would benefit from some coaching and specific drills. Once a few groups had been identified the two coaches set about teaching them tackling and evasion techniques, as a reward for their excellent listening and development the young players had free run of the skill zone before their next game, the day followed a similar pattern with young people having a short skill session followed by working through the skill zone trying to beat each others best time.

As the tournament came to an end the Penguins supported the Fast Track staff of Mike, Steph and Ben with the clear up and would like to thank them for their support and the opportunities that came with the trip.

Unfortunately due to Craig Brown booking the flights through Air France the French as payback for the World Cup loss decided to cancel the coaches flight that evening leaving them stranded and having to endure a pain staking extra day by the pool while taking in the magnificent view of the fantastic F1 Track, an 18 hole golf course and the Dubai landscape from over the water, “Merci Beaucoup!”. 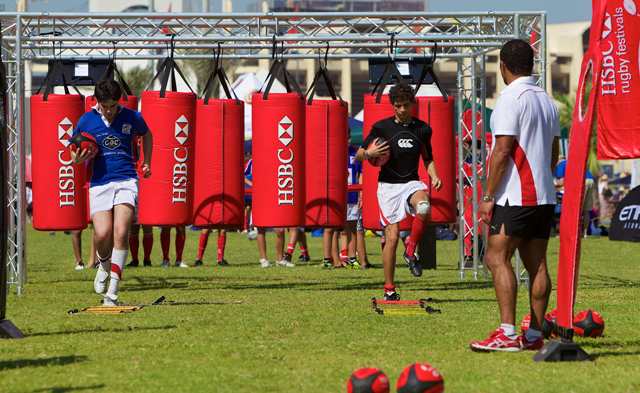 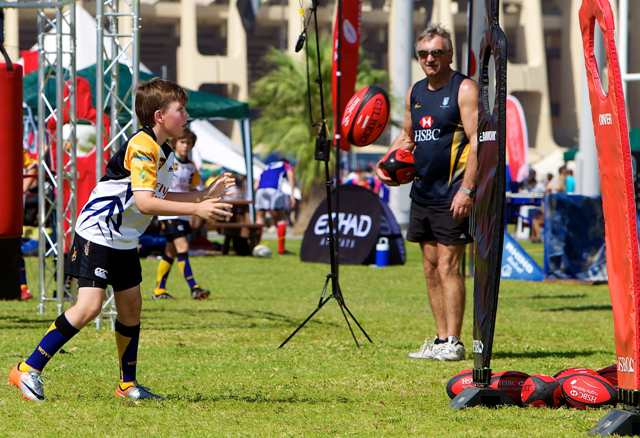 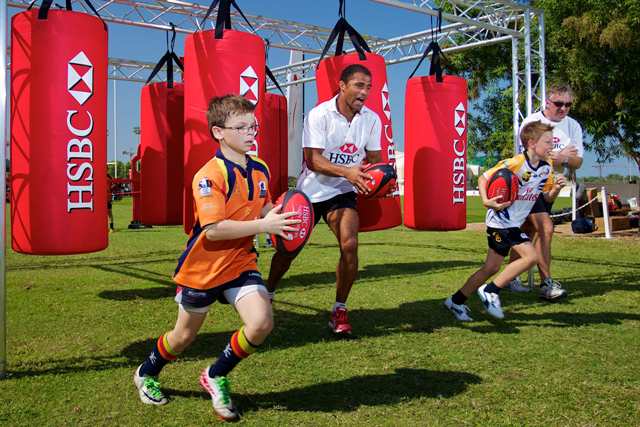 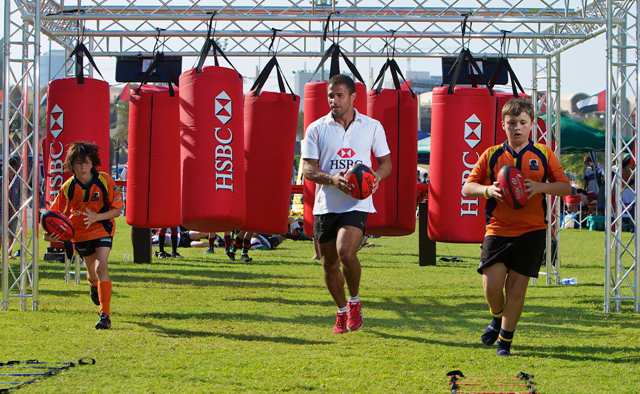 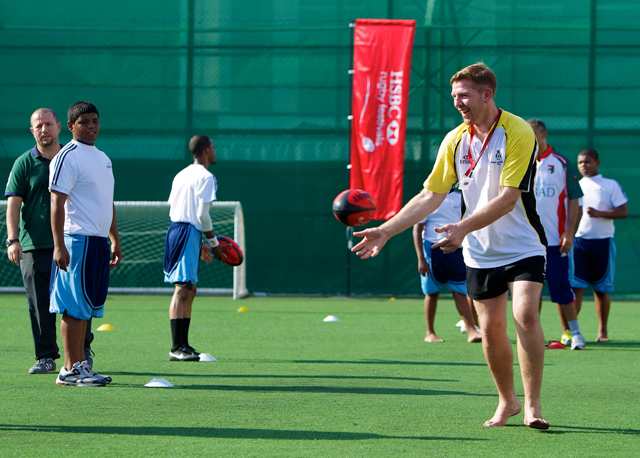 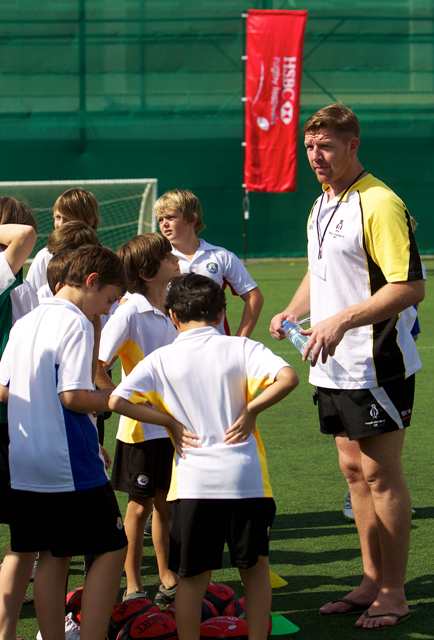