Penguin coach Hugh Campbell, joined HSBC Ambassador Jason Robinson, and coaches from the HSBC RFC, to run a number of specialist coaching sessions for teams at the tournament. Throughout the tournament boys' and girls' teams dropped by the designated coaching area for specific coaching, including special skills and drills sessions; for inspiration, and to help them advance in the completion.

Hugh Campbell confirmed that he had a great day; was impressed by the size and organisation of the tournament, and that he coached a number of youngsters who could be future stars.

HSBC has a long standing relationship with rugby union around the world, with a particular passion for grassroots development of the game.

The Rosslyn Park HSBC National Schools' Sevens tournament has long attracted an enviable pool of young players, who travel the length and breadth of the country, and sometimes the world, to take part. The partnership with Rosslyn Park will work hand-in-hand with the Bank’s commitment to grow and develop rugby in future years.

For further information on the tournament visit www.ns7.co.uk 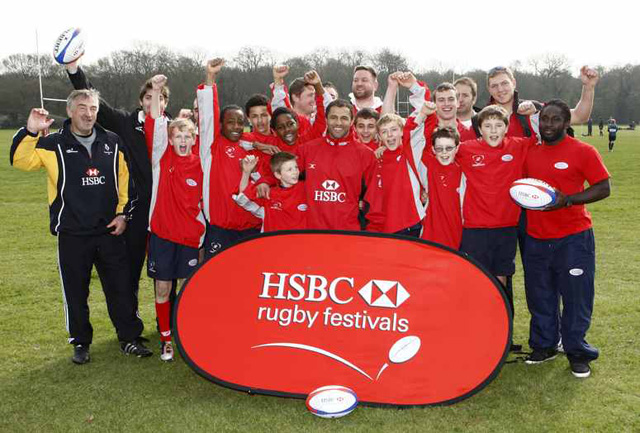 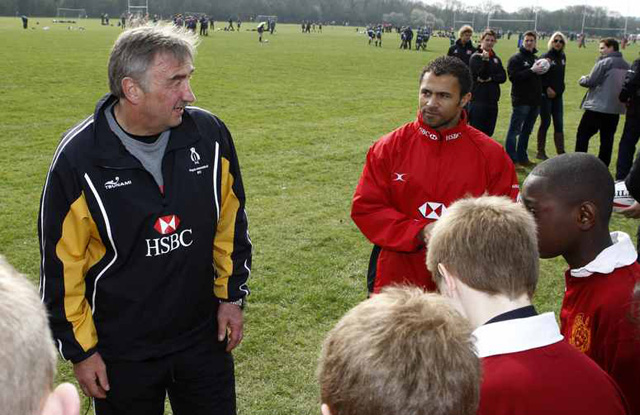 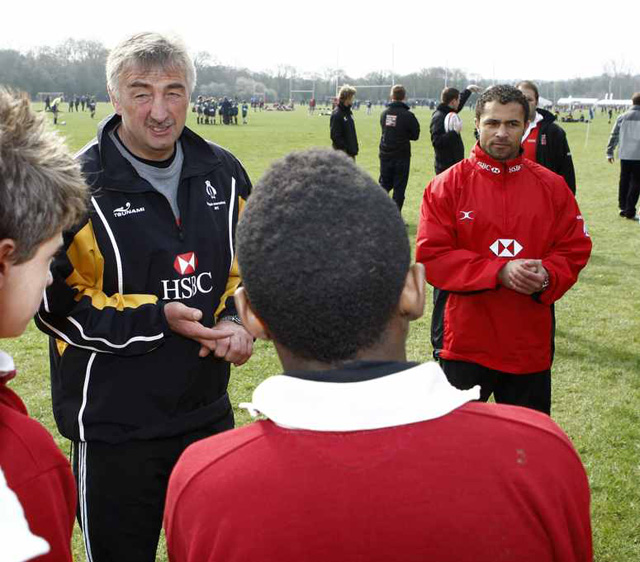 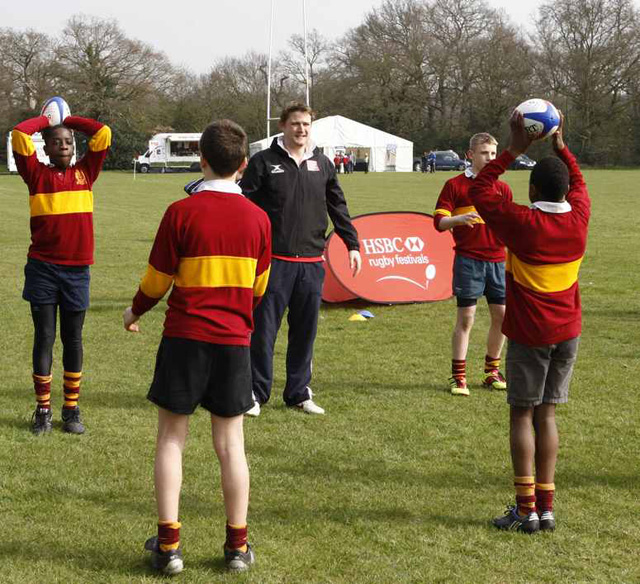 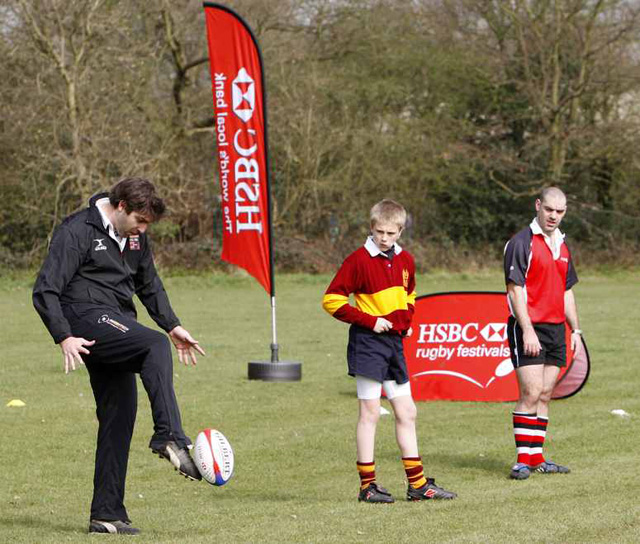