As part of the HSBC Penguin Coaching Academy programme in Asia in 2015, the Academy accepted an invitation from the Asia Rugby Football Union to send a representative to participate in the Elite Level 2 CPD conference for coaches, strength and conditioning coaches, and match officials.

The week long course attracted 36 participants from all over Asia, but predominantly from Japan and Hong Kong. The conference started each day with a trigger presentation from the guest coaches for all delegates.

Following the trigger sessions, the course divided into specialist areas for presentations and practicals. Frank Hadden presented on the Development Value of Playing with Width, and facilitated a practical tailored for the Asian coaches/players on Organisational Skills. Local Japanese coaches gave presentations on nutrition, the scrum, and the line out. The enthusiastic participants in the demonstrations were provided by the Ryusaki University rugby squad. This was the first course of its kind in Asia, and it is hoped that it will become a regular feature in the calendar and that the HSBC Penguin Coaching Academy can support this endeavour in the future. 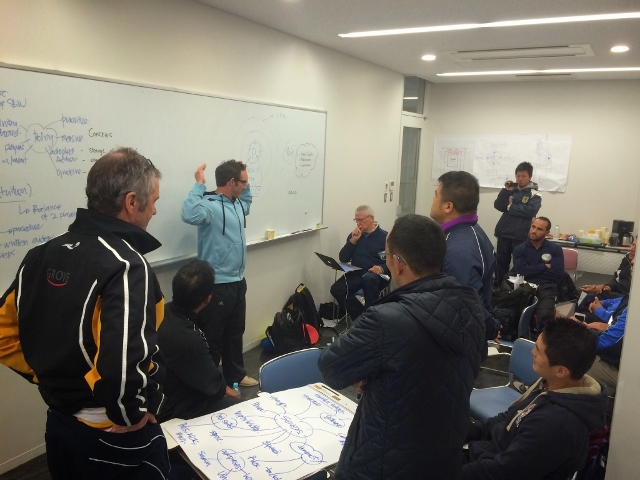 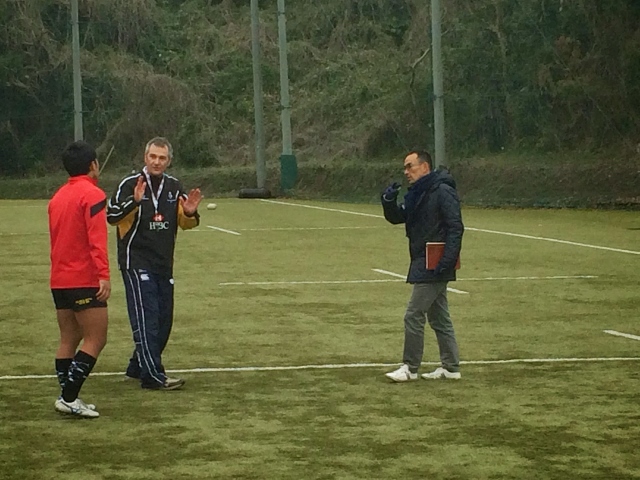 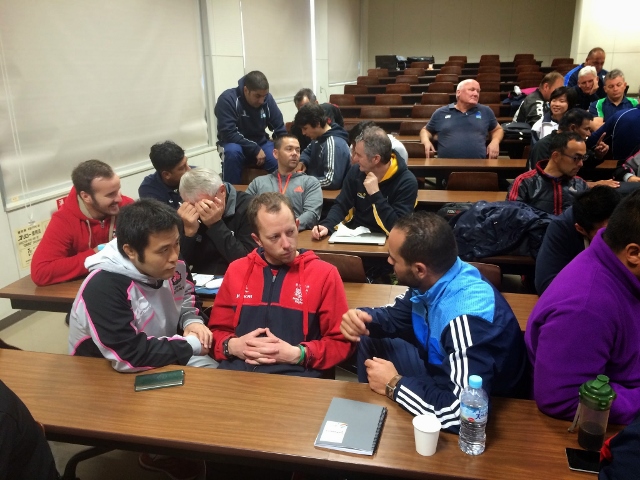 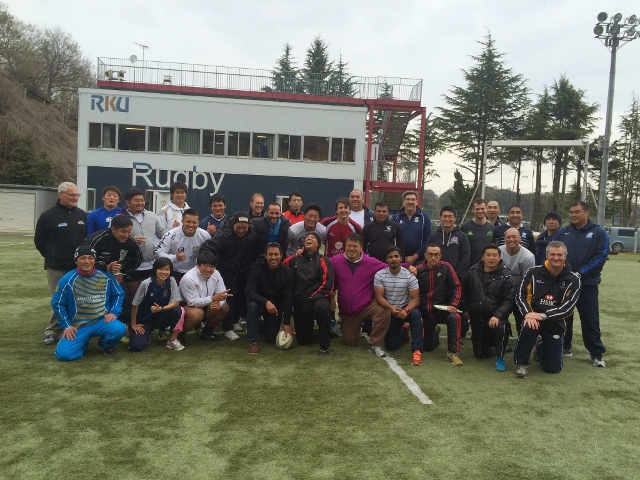