The Penguin Coaching Academy travelled to Gibraltar during August 2016 to deliver a World Rugby match officiating course. The Penguin coaches were Colin Brett and Colin George from the Scottish Rugby Union. Both are qualified World Rugby Match Official Educators.

The session was delivered to a core group of budding officials who are looking to contribute to Gibraltar rugby and progress the domestic competitions and league.

All participants were fully involved with lots of enthusiasm and rugby knowledge on display.

The course was held two days, with the day two offering plenty of time on the pitch for each referee to explore their new found talents with the whistle. The Gibraltar Rugby Union Director of Rugby, Mike Milward, has a vision to create a refereeing association that will work on growing the numbers of match officials along with supporting the growth of the game on the rock. 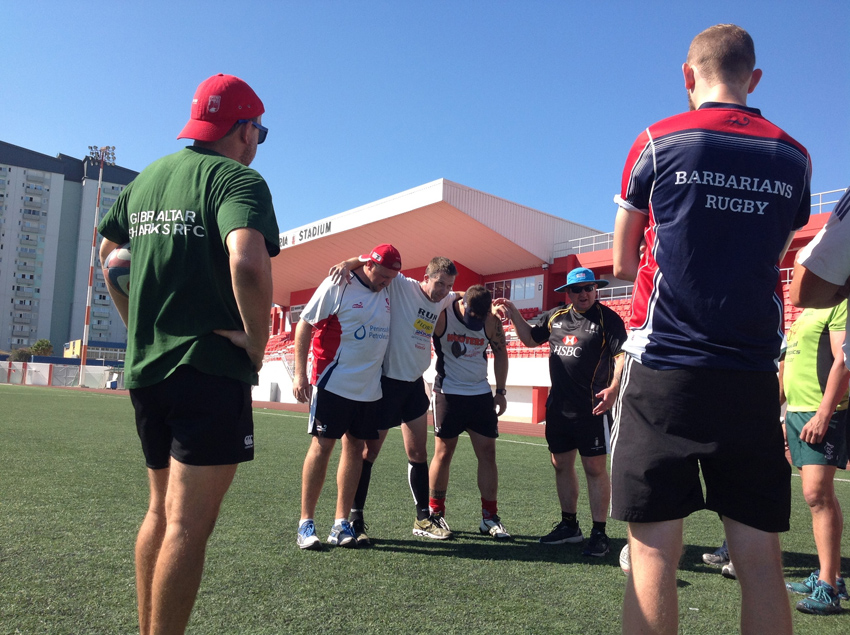 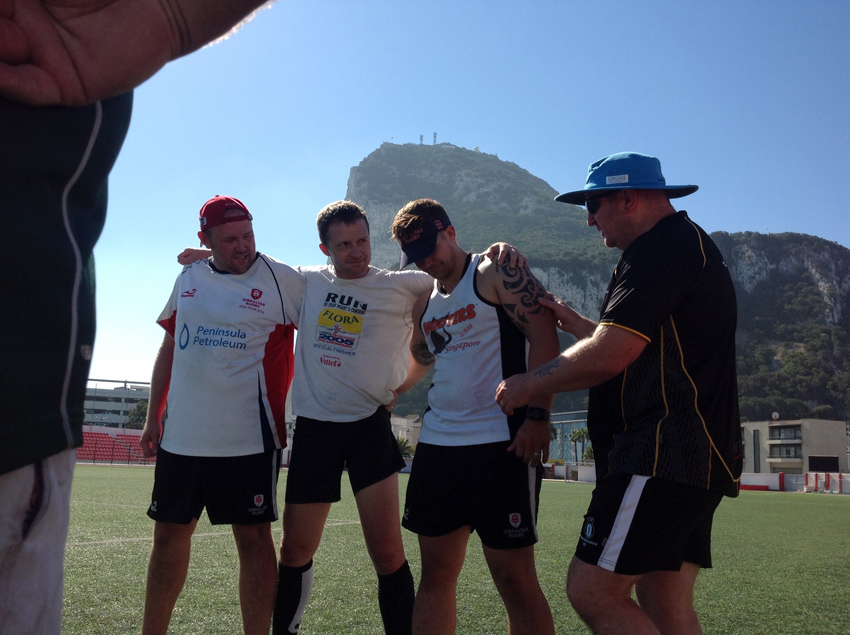