The Penguins travelled to Montevideo for their third visit to Uruguay in under two years. Once again the trip was organised through the offices of Sven Gloor from HSBC in London and Carlos Saccone-Deambrosis from HSBC in Montevideo. A coaching program was arranged centered on the Montevideo Cricket Club but also including other city clubs and two community rugby projects.

The Penguins assembled a great coaching team with Flo Rossignuex from France/ England, Reece Robinson from New Zealand and Ian Fowler from Australia/ Germany. All three coaches had been active recently on different coaching assignments with the Penguins and HSBC Penguin Coaching Academy, and were all met at Montevideo airport by our great friend and HSBC contact Carlos Saccone-Deambrosis. 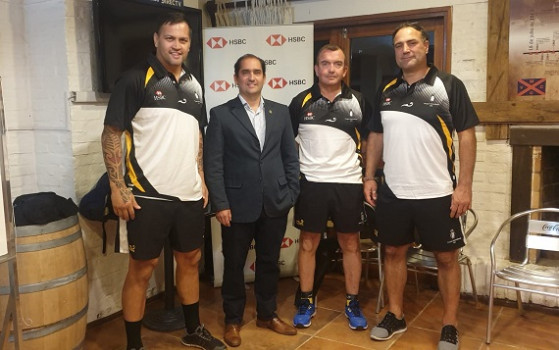 Carlos and the coaches (L to R: Reece, Carlos, Ian and Flo 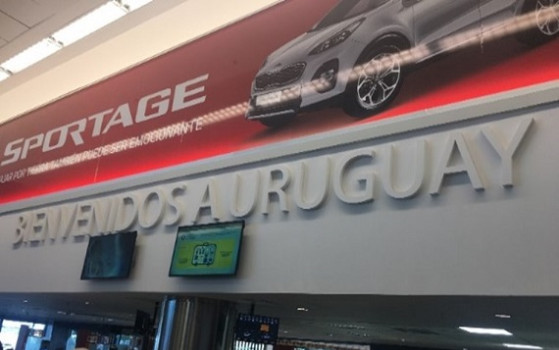 Reece Robinson arrived first (having flown across the Pacific Ocean from Auckland to Santiago, and then the hop down to Montevideo) whilst Flo and Ian were still travelling from Europe. After a briefing on life and rugby in Uruguay from Carlos, Reece headed down to the Montevideo Cricket Club (MCC) to run a coaches forum, followed by a session with the youth team and then finished up sharing a few insights and running a session with the U19 team, who were preparing for their semi-final cup game.

Reece was also the first to experience Uruguayan hospitality and enjoyed a relaxing night out with the coaches and players from the MCC.

Flo and Ian duly arrived from London and Berlin respectively and joined Reece to run a coaching workshop that MCC hosted. Representatives from over a dozen local clubs joined in to discuss concepts and practical application of core principles of coaching plus the application of practical game-based drills. All participants got involved with a lively Q&A session at the end. 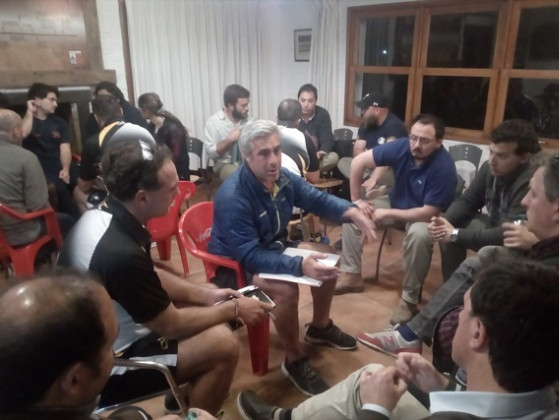 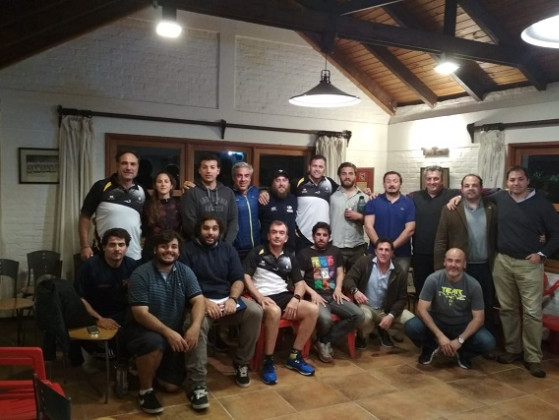 The HSBC Penguin Coaching team then focused their attention back to coaching the MCC teams and ran consecutive sessions from Tue 8th to Fri 11th October for the U14, U15 and U17 teams. These sessions were centered on progressive develop of three key areas as set out by the MCC age group coaches and the Club’s Director of Rugby Emiliano Caffera.

The HSBC Penguin Coaches divided the development areas as follows:

Each Penguin coach worked with each team in each session and developed the sessions over successive days. The key was to see progression and ensure the young players understood what they were doing, but also importantly to put what they were being taught into the bigger picture of a match and a season. 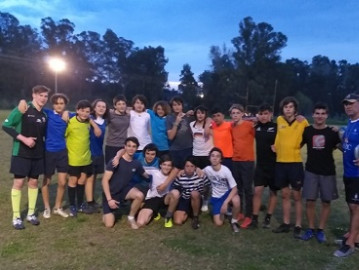 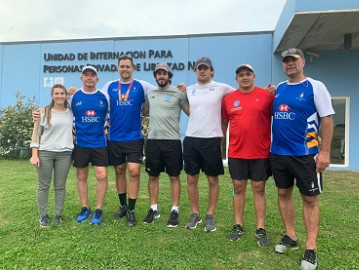 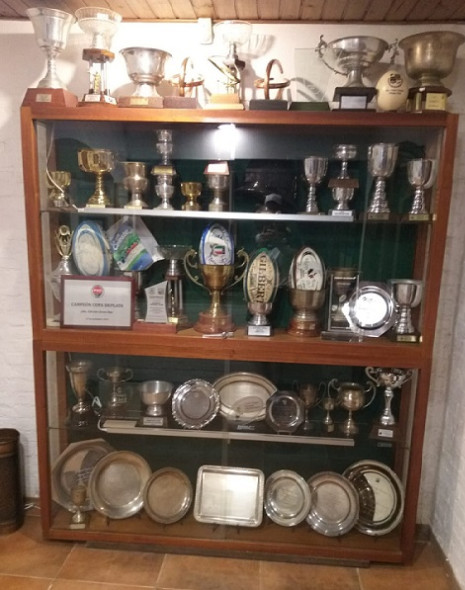 One of the highlights of the trip was the two community assignments on the program. On the Wednesday afternoon the HSBC Penguin coaching team visited RUGBY INCLUSIVO, a charity run by Cecilia to shelter children after school in one of the challenged areas of Montevideo. We ran fun drills with kids ranging in ages from 3 to 16 and enjoyed their enthusiasm as much as they enjoyed Reece’s haka after the session.

The key aspect of the visit to RUGBY INCLUSIVO was the engagement and cultural exchange with both sides benefiting greatly. Cecilia commented that the children had enjoyed interacting with the extranjeros and hoped they would return one day soon. 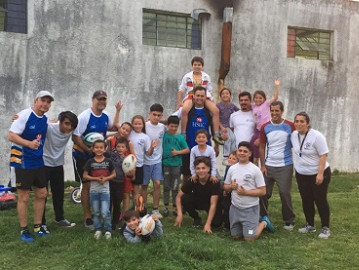 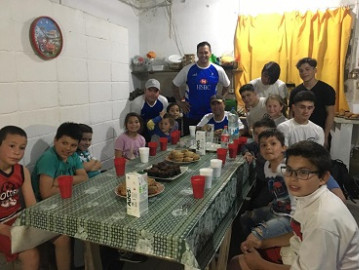 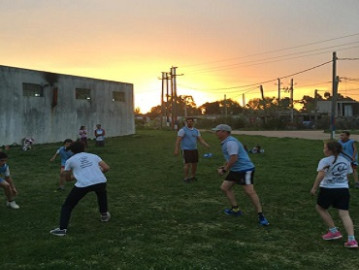 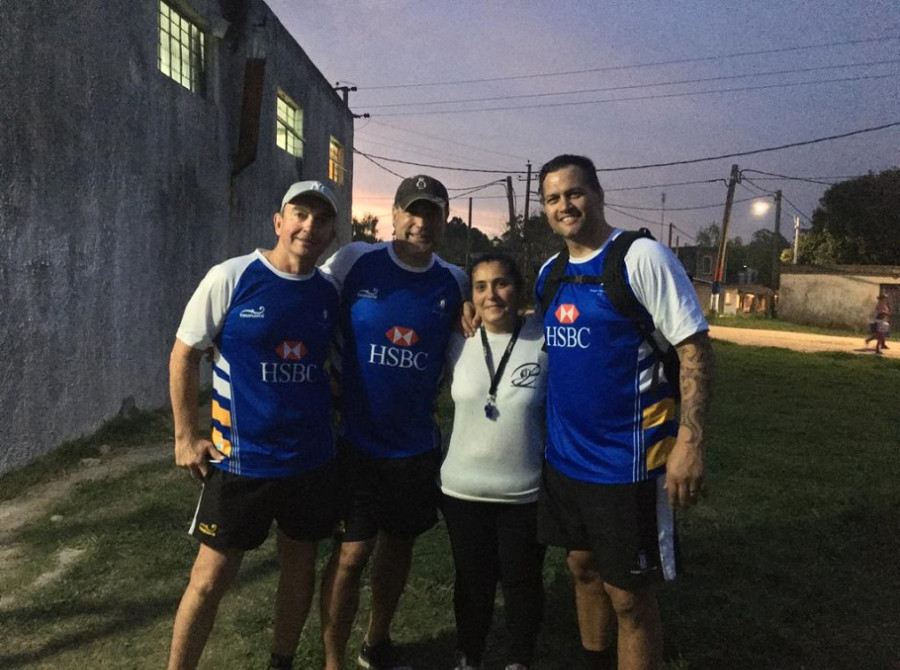